Home
Bucket List
Located 50 kilometers north of Johannesburg, the picturesque town of Pretoria is quickly becoming known as a trendy tourist hot spot; an important city, both in South African history and it’s modern day governmental system. Pretoria sits around 1,350 meters above sea level and is blessed with a moderately dry, subtropical climate. Surrounded by hills and valleys, temperatures sit between 20-30˚C (70-85˚F) in its summer months and rarely drop below 5˚C (40˚F) in the winter. 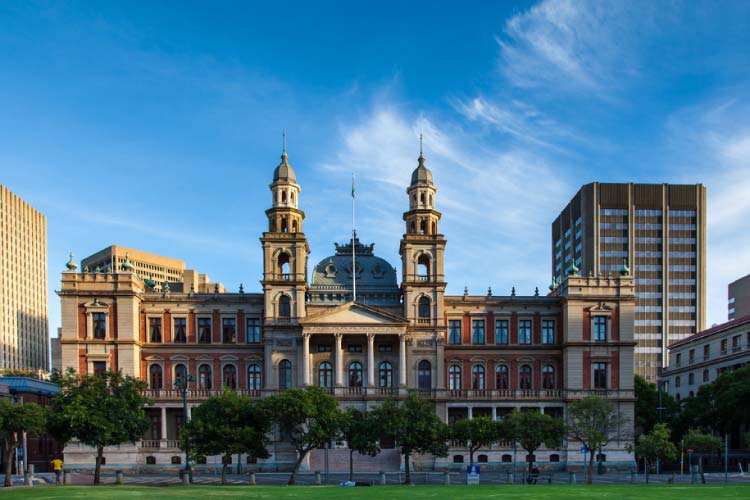 Owning a long and complicated history, Pretoria was initially fought over by tribes in the 15th century and remained under their control for many years. It wasn’t until the 19th century when Afrikaner immigrants named the Voortrekkers, made the Great Trek from their home on the Eastern Cape and named the city after their leader Andries Pretourius. Pretoria was famously the site where the great World War II leader, Winston Churchill was captured and held as a prisoner of war during the Anglo-Boer War. Nowadays the city is one of the three capitals of South Africa and importantly the administrative centre of South Africa.

Perched on the hillside just south of the city is the Voortrekker Monument, build in memory of the aforementioned Afrikaner immigrants. Freedom Park is located on a hill overlooking the city; established as a memorial park, it houses a wonderful museum where you can learn more about the history of the city and the country itself dating back 2.6 million years. Be sure to visit the National Zoological Gardens of South Africa and the Pretoria National Botanical Gardens as well.

As if Pretoria’s many activities we’re enough, we highly recommend the Ann van Dyk Cheetah Centre, which is about 30 minutes away from the city centre. Here you will find cheetahs, African wild dogs, vultures, servals, hyenas, antelope and lots more. A guided safari will bring you as close as you can get to the animals natural habitat and the knowledgeable staff will happily answer any questions you might have about the surrounding area and its wild inhabitants. Jacaranda Trees with the Union Buildings in the background Wikicommons: Hein Waschefort